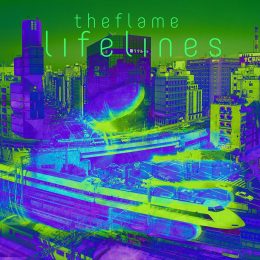 A happy new year to all fans, sponsors and helpers of ” The Flame”

We already write the year 2016 and time goes by very quickly. What passed and what will come?

Florian Morgenstern has created a layout for our new CD “Lifelines” and in the 3rd calendar week Erik Berger made the mastering of this album. 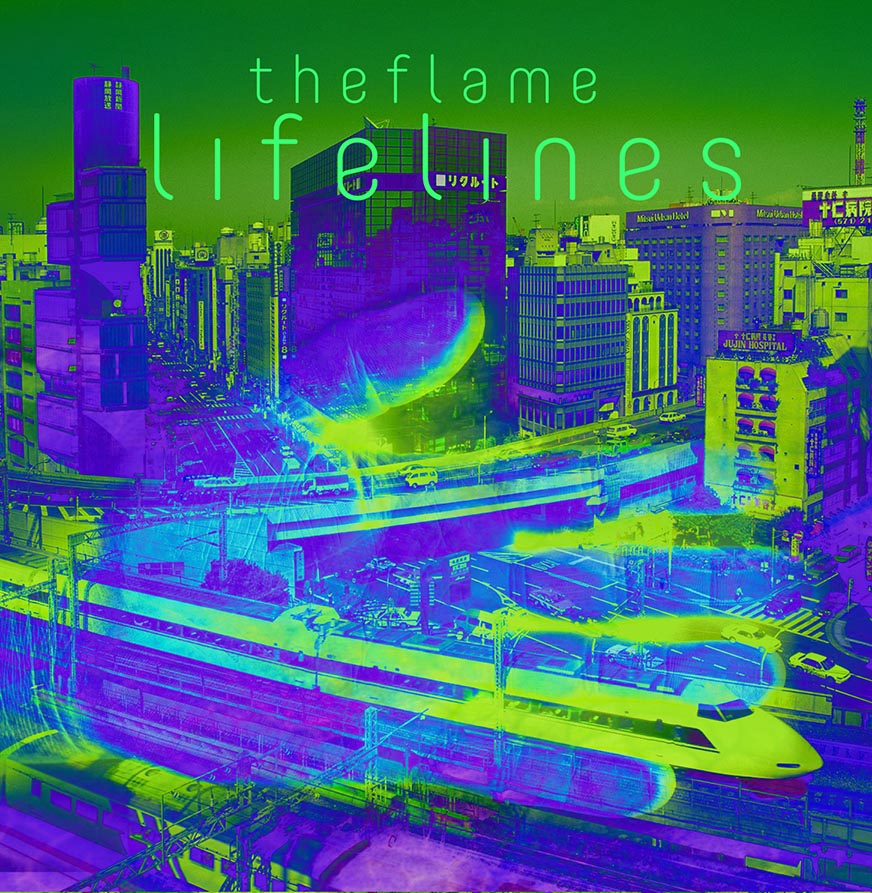 On the new CD will be 12 songs thereof a double that means one song as Part I  and another song as Part II. Furthermore you´ll find two instrumental tracks on this album.

Be anxious to absolutely fantastic sounds.

P. S.: Many Thanks at this point to Florian and Eric and to all the other helpers on the production of “The Flame”

And last but not least: from now on Ricy will be the new support of our website and she´ll surely leave her footprints. 🙂